There’s something common and magic among a woollen, a gold and a cotton thread and an iron one in Abruzzo!

Nothing more detailed and exceptionally light, nothing more versatile!

I find myself thinking about that burlesque epithet, that is Terroni, which some fellow citizen pronounces in respect of the inhabitants of this land called Abruzzo; but if from the land derives the ability to weave angels, flowers, butterflies and texture, I’ve never been so proud of being Terrona!

Abruzzo is a closed and protected region by the Central Appennines which didn’t allow, till some time ago, to be touched by styles and transitional fashions and the Appennines contributed to guarantee the salvation of the native spirit.

The ability to weave, embroider, forge and bind off is a typical feature of this green land and of its people that during the hard winter months have spent the time in patient and mystical activities

Doing and undoing of skilled artisans who, over the years built a unique sampling not easy to imitate. Lace pillow, the Presentosa and the Abruzzese blanquet are only a microscopic part of a list known only to few people; but this is a skill reserved for the elected ones.

Perhaps it’s true that Abruzzo, still today, is for some aspects,a little behind the times if compared with other more industrialized, computerized and modern regions. But not all can be considered a disadvantage.

In the world we can travel breathlessly from one trend to another looking for markets which could encourage individual wealth.

But in Abruzzo nothing can be individual, as in the wealth of the other there’s also ours.
A new and more modern, accessible and innovative economy can arise and grow from the cooperation of many people with different abilities as anthropollogically this land recalls.

The difference of dialects, the ability of individuals,the essential hard working skill hidden in the DNA of people of Abruzzo can really become again the favourite piece of a region that wrongly has experimented the way to globalization, partly renouncing to its peculiarity.

There’s someone who weaves golden threads, who weaves woollen and cotton threads.

And if this were the solution? The peacefullness given by a nice weather, by the relaxing landscapes, by the local products and by some healthy distrust of the new, can still look for an answer and create an offer?
You could talk of memories, but it might be something hidden. You could talk about a different and less spiritual condition, given the time, but still with a sense of affectivity.

A mental condition which stimulates the creativeness and the local gap as a means of a sustainable economy.

Near the festivities follows the shopping in big supermarkets and malls. We can look at bags, pulls, dresses and we appear astonished in front of decorations which remind our region. Hours of queues at Desigual in order to try a dress on, as if those big medals were familiar to us, as in a physiological recall, obviously revised, formed by rosettes, pendants and decorations.

Many Graphic and Fashion firms in the territory should appreciate and consider what is around them trying to work out our original decorations with a more saleable way. 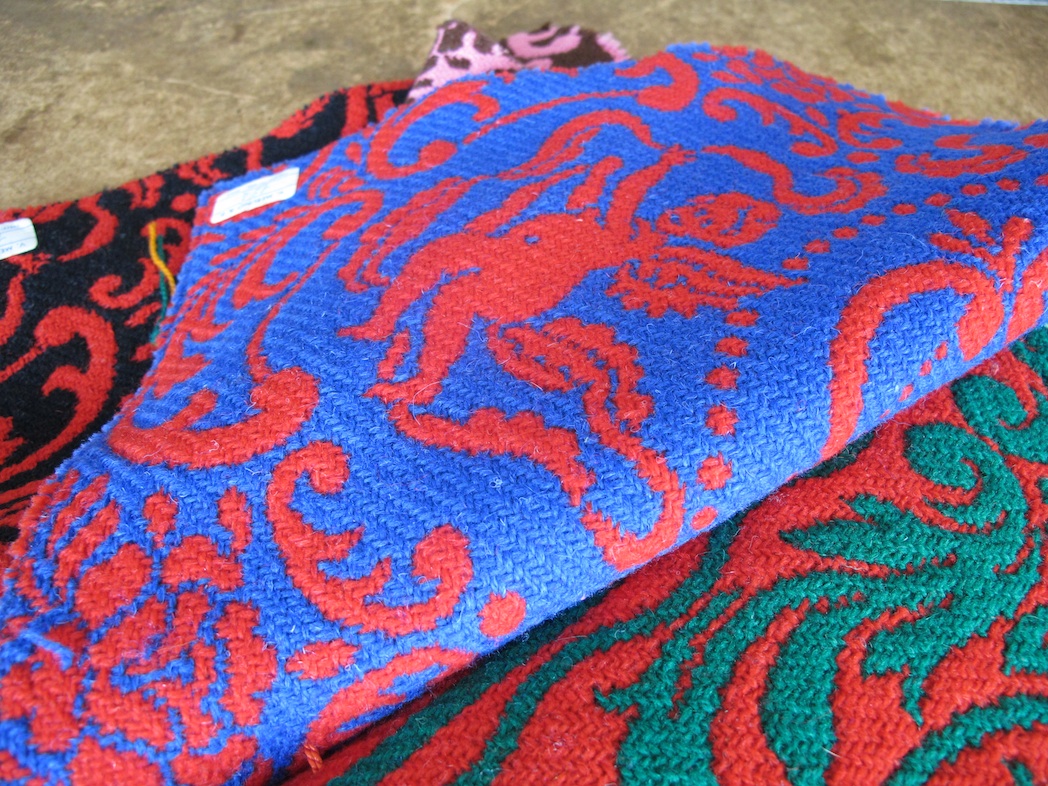 The famous taranta from Abruzzi

So the globalization wouldn’t suffocate our creative culture, but by global means it would be elevated to the universal market.
Only in this way the region can go back to do what more joyfully can do, that is,weave bind off and create.

In Abruzzo the masters of Como have given to the region decorative experiences of high value which left a deep mark in our decorative culture together with nature which offer us as many visionary images. Then the result could be that of making them universally shared. 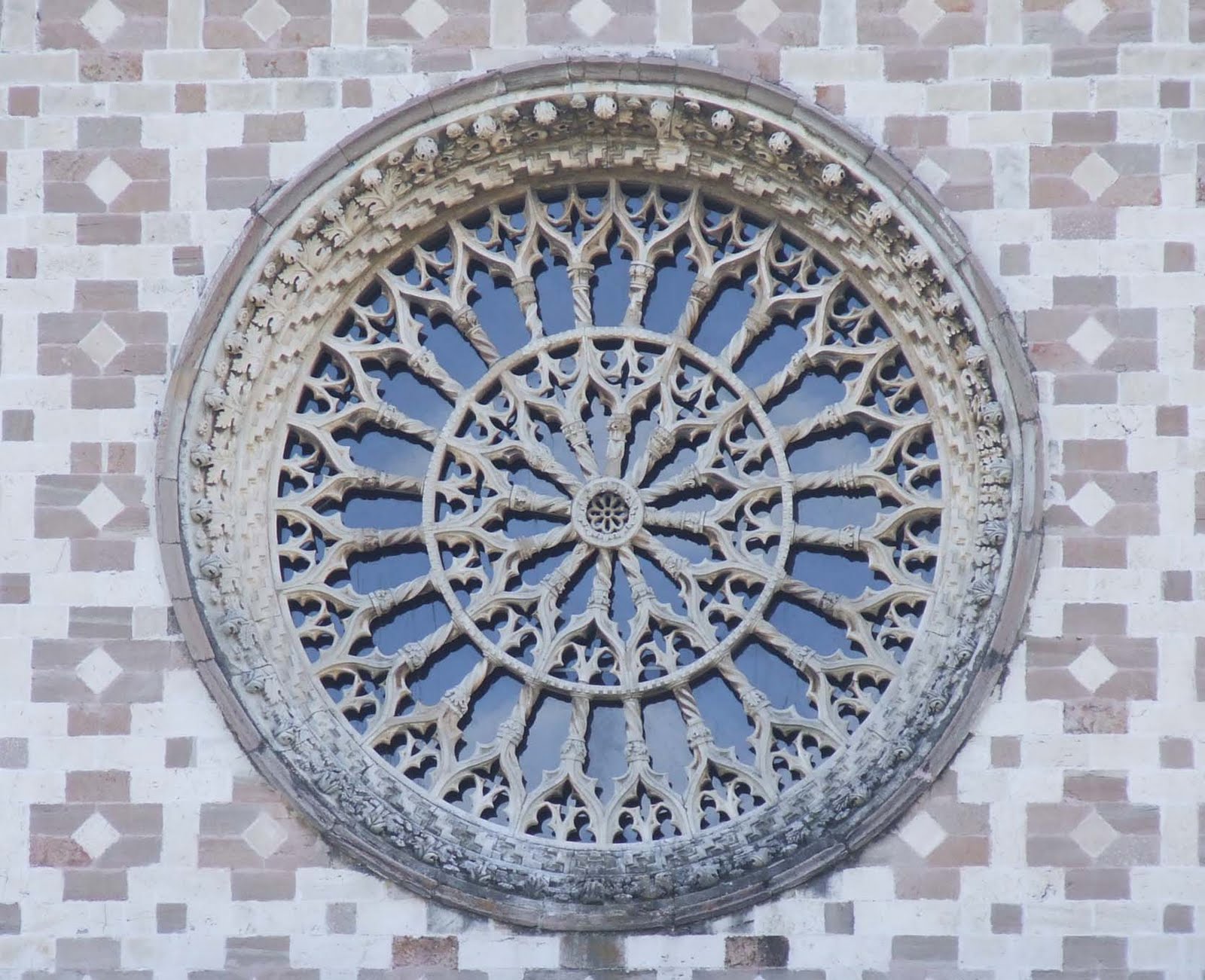